What is a Virtual Private Network (VPN)?

A Virtual Private Network, or VPN, is used primarily for the purposes of remote access and protecting confidential data. In particular cases, it can be imperative for a small business to use a VPN to cut costs and save time. 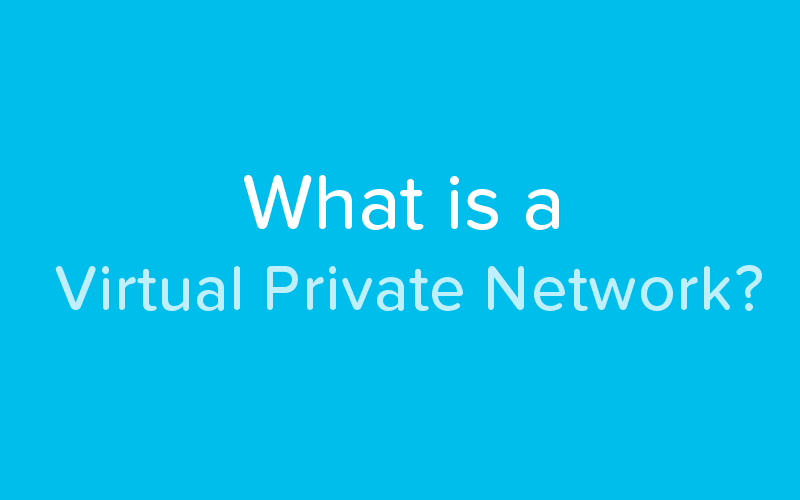 A VPN allows users to send information privately on a public network like the internet and have remote access to other devices.

How does a VPN Work?

In simple terms, a VPN establishes a point to point connection between two points and allows a user to access another computer from their own, usually using tunnelling protocols.

In order to protect your data and to stop other users from intercepting the data during transmission, the traffic is often encrypted with cryptographic network protocols like SSH or IPsec.

In the past, encryption ciphers were simpler, but as computers have advanced to generate complex ciphers, it is difficult for humans to manually decode them.

Levels of complexity in the encryption vary depending to what level a user wishes to protect their data, but usually a simple SSH tunnel allows remote and protected access from one device to another.

Why Would a Small Business Want a VPN?

Businesses often use a VPN as an auxiliary tool to support certain aspects of the company:

Setting up a VPN

There are various ways to establish a VPN connection:

When using a VPN, users will often require a sensible amount of bandwidth to allow the passing of network traffic, so it is important to have the right connection. Read our Complete Guide to Business Internet Connections for more help with choosing the right connection for your business.

To find out more about switching your Internet service to Telappliant speak to one of our team on 0345 004 4040 or contact us.